There are countless British English in England, let alone in the whole world.
Don’t worry too much about accents. Everyone has one (even native speakers) and it should be a badge of pride to show where you come from.

However: Reasons to want a British accent:

I recommend this poem called The Chaos by Gerard Nolst Trenité

This poem shows the irregularities in English pronunciation. Try it for fun! It’s very difficult though.

Recap: Having an imperfect accent isn’t the end of the world. We each have our own and should be proud of it. However, there’s nothing wrong with wanting to improve, so I hope this helped. 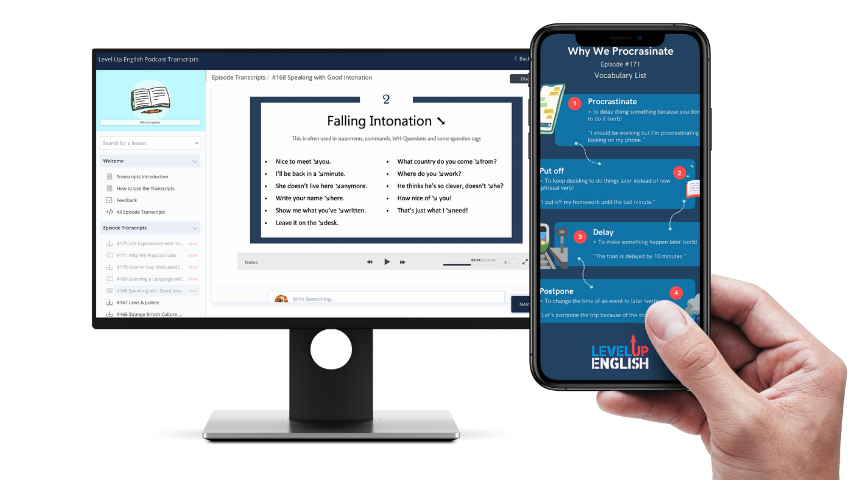 Become a Level Up English Member to get

Note: Only episodes after #168 have worksheets. In the future, I will update the older episodes.

Become a Member
Scroll to Top