I don’t often talk about music because it’s so personal and individual. I tend to dislike it when podcast hosts bring up their recommended music because I dislike the assumption that I will enjoy what they like.

Despite that, I want to talk a bit about music today because it’s a big part of any culture and I think can be closely tied to language learning. I hope you’ll find it useful.

In this episode, I begin by sharing some of my favourite bands along with some useful expressions you can use to say you like something. I then go over some vocabulary for parts of a song. We also look at 3 expressions for everyday conversation that originates in the music world. And finally, I share some of my views on learning English using music and songs.

I’m big into heavy metal.
I’m a big fan of Gojira (I love the song “Grind”)
My all-time favourite band is System of a Down. Been listening since I was 14
I’m infatuated with Jinjer’s latest album, Wallflowers.
I’m crazy about The Agonist.
I’ve become fond of Russian pop music

(Don’t listen if you hate metal)

While thinking about the parts of music, I was listening to the song “Low Lands” by Gojira.
The intro is quite dark and mysterious. The build-up is slow and the drop is sudden, loud and violent.

Intro – The beginning of a song

Outro – The end of the song

Drop – Common in electronic music, when the music suddenly gets louder and maybe moves into the chorus. This is often the most satisfying part of the song

Chorus – the middle part of a song that’s repeated throughout.

Bridge – Connects the verses to the final chorus

There’s always been a debate as to whether learning English with music is a good idea. I think it’s a really good idea! While it’s true that you may not be hearing the language in a natural conversational form, it’s a really fun way to learn! Music also stays in your head for a long time, especially if the music is catchy.

It’s also good for motivation. Whenever you listen to music, you’ll probably feel more motivated and excited to learn English, and perhaps more connected to the culture too. 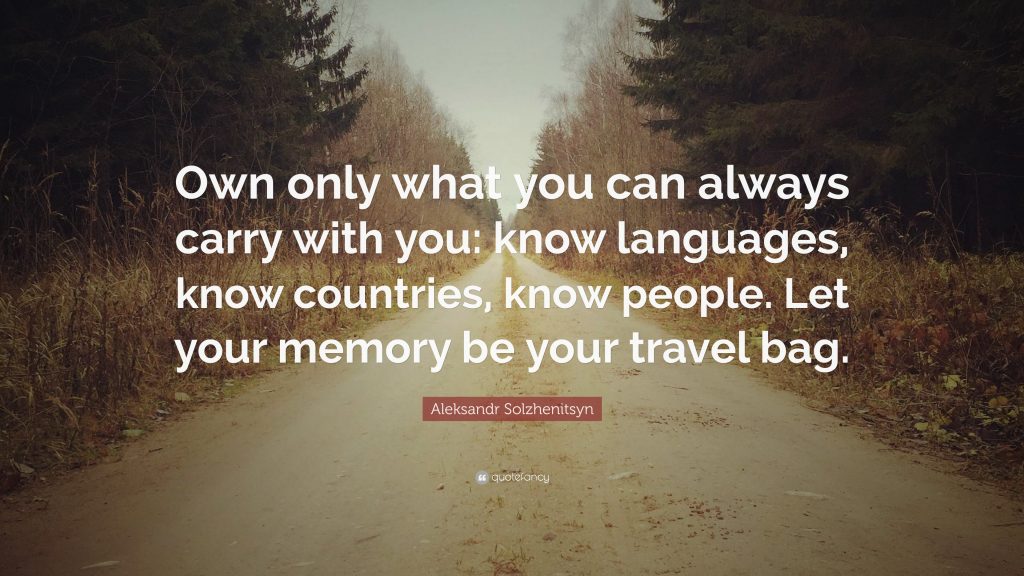 Share with me your favourite bands! Check the comments for other recommendations.

I’d love to hear music from other countries.