Today we’re going to look at some common English expressions used for dating, romance and love!

Expressions from the Podcast 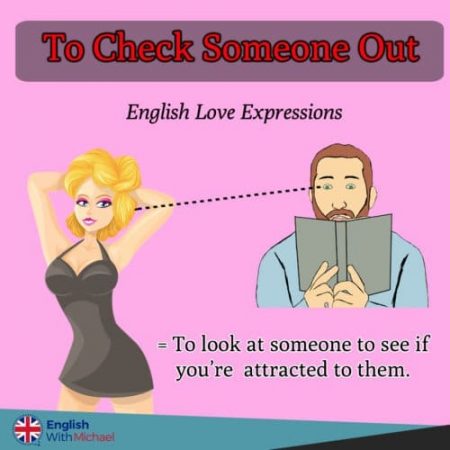 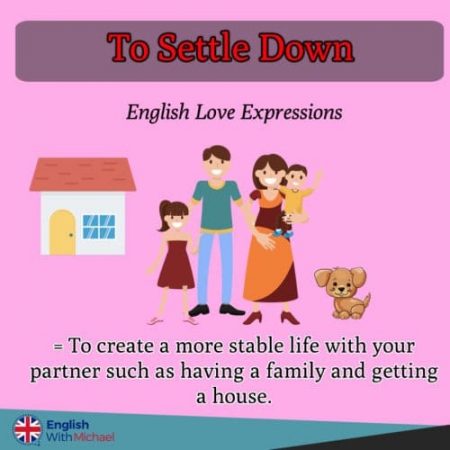 John and Amanda went to school together. They went to high school together and all throughout school John had a crush on Amanda, but Amanda never seemed to notice him until one day they went to a party for their friend’s birthday. Amanda was checking out John. And John noticed this. John Noticed Amanda checking him out. So he was really happy.

Of course, for John, years before this event, it was love at first sight. He had always loved her, but Amanda was just starting to notice him at this party. So when John noticed this, he plucked up the courage to go and talk with her and approached from across the room. They spent the whole night talking people her a drink and he was chatting her up. He was flirting with her and she seemed to be having a good time. They both seem to enjoy their time together.

At the end of the evening they exchanged numbers and they were texting throughout the whole rest of the week. Eventually over text, John asked Amanda out on a date, he asked if she would like to meet him for a coffee and maybe you know, advance their relationship to the next level.

Eventually after five years of dating, they decided to get married and then settle down. They wanted to have a stable lifestyle. So after they got married, they bought a house and they settled down.